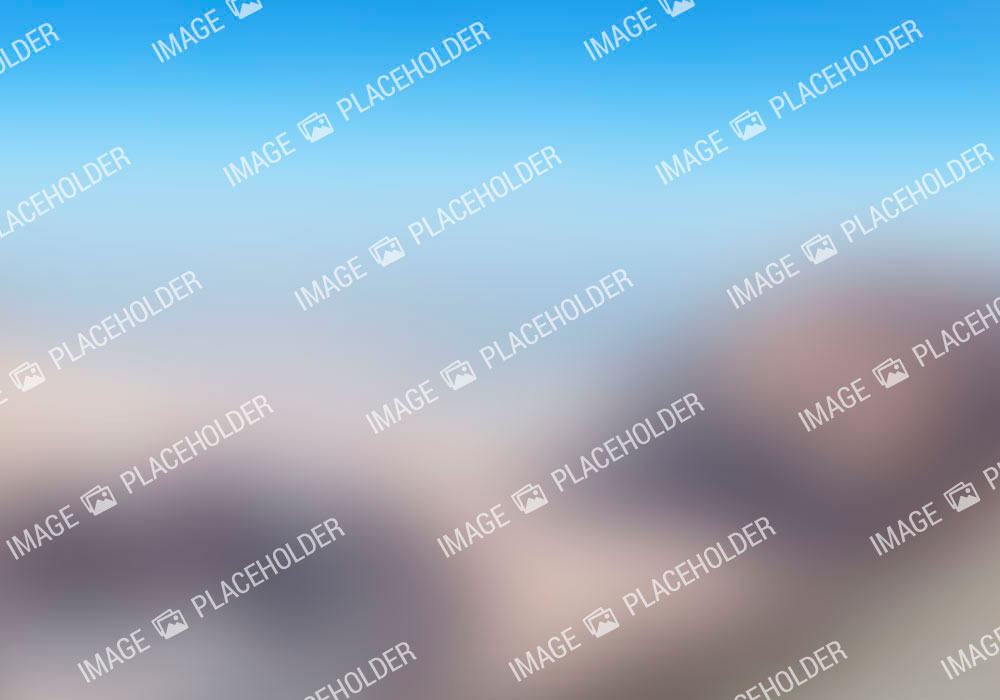 The latest meeting of the American Society of Plastic, Aesthetic and Reconstructive Surgery in April 2014 in San Francisco has seen the presentation of a fascinating publication on the role of fat grafting in facial plastic surgery, which surgeons have described as “the best thing that has happened to surgery since the facelift”.

The background is that scientific publications have demonstrated that fat grafting does not simply add volume to the face, but transplanted fat cells add further benefits to improve the patient’s looks.

“Fat transfer naturally contains a lot of the patient’s own stem cells, which are highly potent contributors to a better and fresher look,” says Dr. Alexander Aslani, director of Cirumed Clinic Marbella and Head of the Plastic Surgery Department of Hospital Quirón Málaga. Dr. Aslani and his team of surgeons have great interest in fat transfer, which is mostly performed to breasts, buttocks and face. “Additional fat transfer to the face is an option that many of our liposuction patients in the 30+ age-group select,” so Dr. Aslani. ”Since we usually work with jet liposuction, conversion of the transplanted fat into high quality grafting material is rather straightforward.”

Apart from the primary effect of adding lost volume to the aging face, facial fat grafting has got secondary benefits such as increased vascularization and dermal thickening.

The patient shown in the case example below approached Cirumed Clinic Marbella requesting body contouring surgery. Abdomen and love handles were treated with Jet liposuction, and on request of the patient a part of the extracted fat was pooled and purified as a high quality fat graft. At the end of the procedure which was performed with local anesthetic, 8cc of pure and concentrated fat graft, rich in the patient’s own stem cells, was implanted into different facial planes with micrografting technique. Three months after the procedure one notices a very natural aesthetic improvement, a fuller, fresher look. Go to Top
Manage Cookie Consent
To provide the best experiences, we use technologies like cookies to store and/or access device information. Consenting to these technologies will allow us to process data such as browsing behaviour or unique IDs on this site. Not consenting or withdrawing consent, may adversely affect certain features and functions.